Invitation to tinker with ideas and possibilities - a film like a poem.

A young woman emerges from the images. Her Off-Voice tells bits and pieces about the relation to the old Viennese building, she’s living in. What she says is, that her neighbour is an electrician or that she never goes on the third floor. The shown person stays uncertain. Sie splits into different layers (image, voice, sounds, space). Her identity connects to her surroundings. „Yesterday, she ripped a piece of colour off the wall. She was scratching for a long time.”

In DOUBLAGE, on the surface, little happens and we leave the film with many images. It works like a poem, leaving openings for the viewer's fantasies and mental games. Iris Blauensteiner's cinematic approach of "It could have been different" allows us to see everyday places with different eyes. Through its well thought-out handling of identities, the film creates different levels of identification for the viewer. A cinematically mature work that arouses curiosity about the unconventional perspective of this young director.

With a great feeling for cinematic spaces, the director gets to the bottom of the connection between identity and environment. The protagonist is not only a young woman in yellow, but also the house she is talking about. 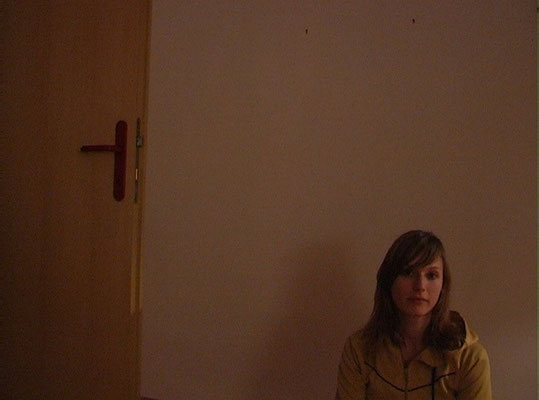 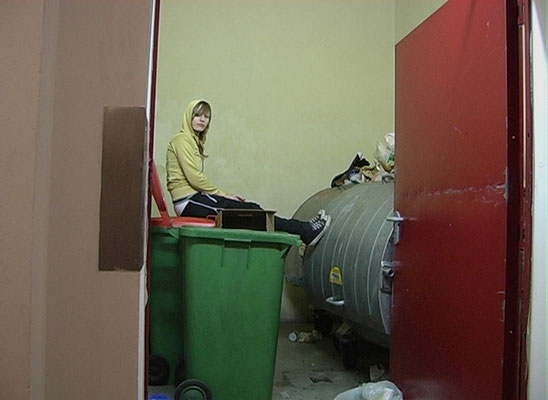 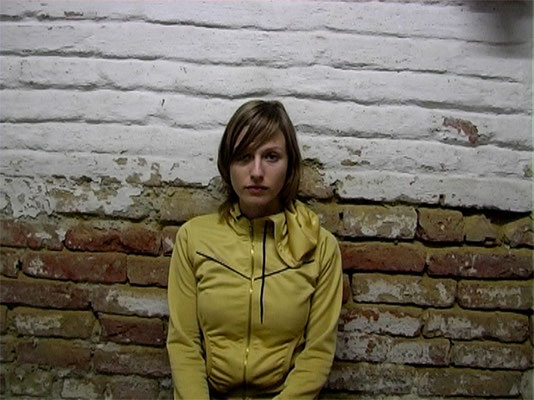