A glimmer of hope among the constant murmur of uncertainty.

"What could I tell you about the world I live in?" Addressing her unborn child, the narrator tries to find answers partly through claustrophobic pictures interwoven with intimate notes on a pregnancy in times of a pandemic. Based on a childhood memory, the experimental short film spans from the Cold War Iron Curtain, to the so-called “refugee crisis” and the renewed closing of borders during COVID-19. Textures of walls closing in, blur with pixelated maps, creating a subjective portrait of a new reality and its digital image-world.

"Iris Blauensteiner’s and Christine Moderbacher’s The world is blue at its edges is directed at an unknown future. It’s a film about life and everything that speaks against life. As if behind glass, fragments of perception appear. They confront the somber world of today, consisting of screens and lockdowns, with the faint heartbeat of an unborn child. In the film the mother shares her thoughts with the child. What can she show to her future offspring, which images of today can speak tomorrow?

Between almost dystopic pixelated found footage of Youtube videos and familiarly unreal images of daily life with Covid a narration appears that is mainly concerned with inner and outer borders: the Wall, the Iron Curtain, police states, migration, fear. The narrator hesitates as she asks herself and her child if those borders will remain in us even after they have long disappeared.

The filmmakers create an inventory of the present and a subjective involvement with the sentiment of a mother-to-be. Inklings and insecurities stick between the images of the film. Even the embryo is still an image, an obscure ultrasound image and its real body must seem like a foreign body to this visual world. A terrifying threat lingers close to the image of the child in the mother’s womb: if its heart stops beating, the image will freeze.

However, at the end there is a glimmer of hope to be recovered among the constant murmur of images. One feels how insecurity is not a reason to freeze or to stop loving or to not beget a child or to stop making images. No, insecurity is just a condition in life and the eponymous blue at the edges heralds all that will be - not yesterday, not today, but tomorrow." (Patrick Holzapfel) 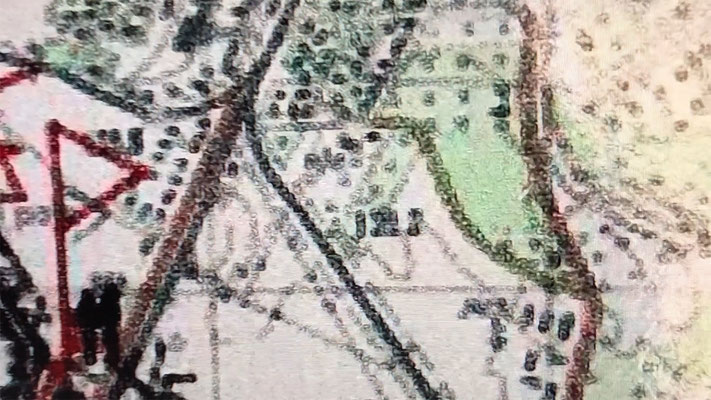 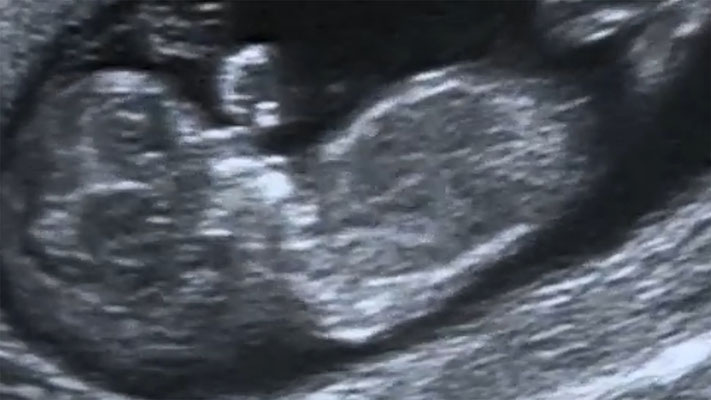 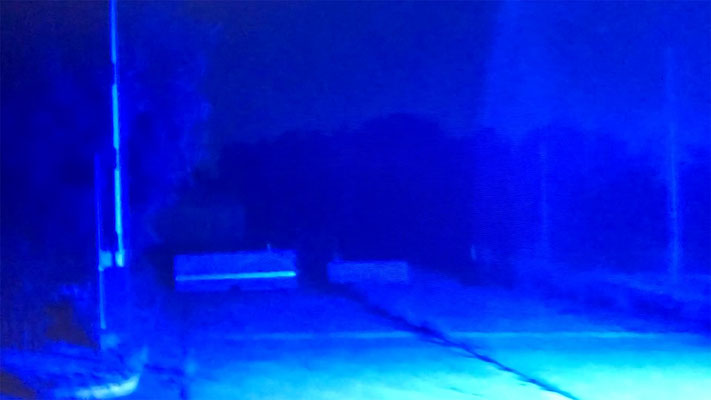